There are some things, that in most of the world or in certain parts of the world are not illegal and are seen as totally crazy by large portions of society. Now we are totally not telling you to go out and do any of these things, most of them are hazardous, dangerous and crazy, what we are saying is that if you did decide to do them, you would not be in danger with the LAW.

In the country of Portugal something totally crazy happened a while back. It has become totally legal to use drugs of any kind in Portugal. The most used illegal drug in Spain is weed or, more precisely, cannabis resin (hashish). Since Portugal decriminalized the use of all drugs in 2001 – all types of drugs – it has been legal to buy, use and even sell drugs. 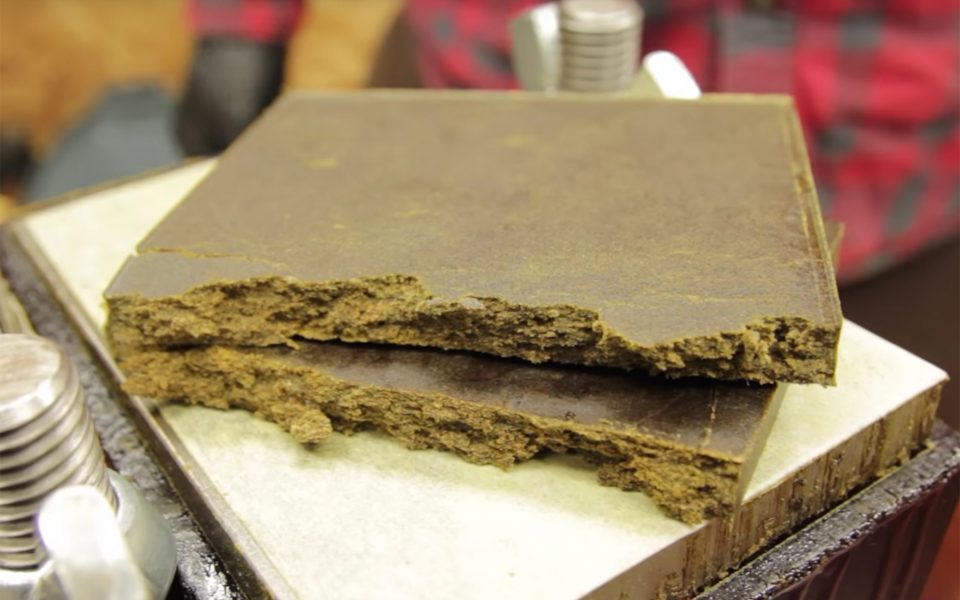 Now we are not talking only about weed here, we are talking about “crazy” drugs like heroin, crystal meth, crack cocaine, the drugs that turn people into homeless, junky, stealing, crazy people.

It is pretty much known that you would have to be out of your mind to just decide to drop some acid and smoke some cocaine with some heroin on a regular sunny afternoon, but in Portugal its %100 legal!

2) Killing Someone (in the USA)

Yes in many parts of the USA it is %100 legal to kill someone, Shoot them dead. Stab them until they die. Strangle their soul from their body. Kick them repeatedly in the face until they turn to mush. You get the point.

In the USA if someone tress-passes into your home or property you can pretty much kill them. So you can just have friends over and have a psychotic break and kill one of them and later just say they were tress passing on your property so you killed them and the judge would be like, ok great good for you.

Or you could invite your biggest enemy to your home saying you want to make a truce and them kill them because they are on your property. Americans are kind of crazy, we all know it.

In many parts of the world, including some parts of the USA it is not illegal to have sex with an animal. “Beastiality” as it is called is one of the craziest and most bizarre things that someone could do in their life. yes there have been cases in nature where one animal has intimate relations with another totally different type of animal but when it’s a human doing it with an animal it seems, well, crazy.

So basically if you want to have a super intimate relation with an animal, there is a good chance you can do it in your country without having any trouble whatsoever with the law. Go for it stud!

4) Counting Cards in a Casino

In most Casinos around the world is is not illegal to count cards. Although if they catch you they might kill you and say you were tress-passing! they probably will not kill you but if they catch you they will most definitely kick you out, they might beat you up and there is a chance they will confiscate your winnings, just because they are big bullies! In any case, it is totally legal to count cars in most casinos around the world.

So if you are up for something crazy today, go learn how to count cards so you can get your ass kicked in an alley behind a casino.

It is still legal in many parts of the world for teachers to BEAT the hell out of children and traumatize them for life if they feel that the child deserved the beating.

Also it is perfectly legal for a parent to beat the shit out of their child if the child doesn’t eat, or does something reckless like crossing the street without looking both ways.

So there you go, if you are a teacher or a parent you can go ahead and use your right to physically abuse children, there is nothing more crazy then that is there? 6) Spitting On People From Your Window

In most of the world, you can stand by your window in your house and spit on passing citizens as much as you want! It is their fault that they walked by the crazy persons window, not yours! In most countries around the world it is not illegal to eat human flesh. The illegal part is not the eating itself but the manner in which the crazy person obtained the human flesh. There are not any legal ways to “get” or “find” or “buy” human flesh. That’s a good thing.

8) Suicide or Assisted Suicide in Germany and Estonia

So if you live in Germany or Estonia you can kill yourself, yay!

If I lived in Germany or Estonia i would probably kill myself too.

So if you are a serial killer looking for a good place to go for the holidays, go work at an assisted suicide clinic in Germany or Estonia for the winter, you would probably find it enjoyable.

9) Driving In Reverse on the Highway in Russia

In Russia if you get caught in a situation where your car can only drive in reverse and can not drive forward for some reason, you can drive in reverse all you want even on the highway. Keep driving in reverse until you hit a pole. In Russia. It’s crazy and legal at the same time! Don’t forget to make a video for Youtube!

We all do it (vegetarians don’t) and we all know it’s kind of crazy. We put them in cages, make them have babies, then we eat them. We do it every day. It is crazy and legal. But we still do it!

This article was posted by the Globally Bored web-team in the Top 10 Stuff section of our website. This is an opinion article and should not be mistaken for factual advice = don’t be crazy.

This entry was posted in Top 10 Stuff.